Principles and Methods of Quantitative Analysis by Liquid Chromatography

Principles and Methods of Quantitative Analysis by Liquid Chromatography

The separation mechanism of liquid chromatography is based on the difference in the affinity of the components in the mixture for the two phases.

In recent years, a high-pressure liquid flow system has been added to the liquid column chromatography system to make the mobile phase flow rapidly under high pressure to improve the separation effect, so high-efficiency (also known as high-pressure) liquid chromatography has emerged.

To quantify on the basis of qualitative, pure substances are required as standards;

Liquid chromatography quantification is a relatively quantitative method: that is, the amount of the analyte in the mixture is estimated from a known amount of pure standard sample

The amount of the measured component (W) is proportional to the response value (A) (peak height or peak area), W=f×A.

Quantitative correction factor (f): It is the proportionality constant of the quantitative calculation formula, and its physical meaning is the amount of the measured component represented by the unit response value (peak area).

The quantitative correction factor can be obtained from the known amount of standard sample and its response value.

Measure the response value of the unknown component, and the amount of the component can be obtained by the quantitative correction factor.

Sample (sample): a solution containing a analyte for chromatographic analysis. Divided into standard and unknown samples.

Standard: A pure product with a known concentration. Unknown sample (unknow): The mixture whose concentration is to be tested.

Sample weight: The original weighing of the sample to be tested.

Dilution: The dilution factor of the unknown sample.

Component : the chromatographic peak to be quantitatively analyzed, that is, the analyte whose content is unknown.

Amount of component (amount): the content (or concentration) of the substance to be tested.

Integerity : The computational process of measuring the peak area of a chromatographic peak by a computer.

Calibration curve: A linear curve of component content versus response value, established from a known amount of standard substance, used to determine the unknown content of the analyte. 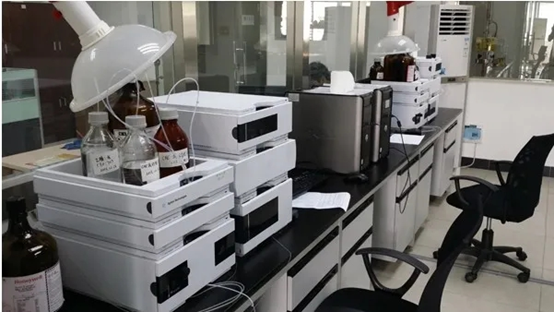 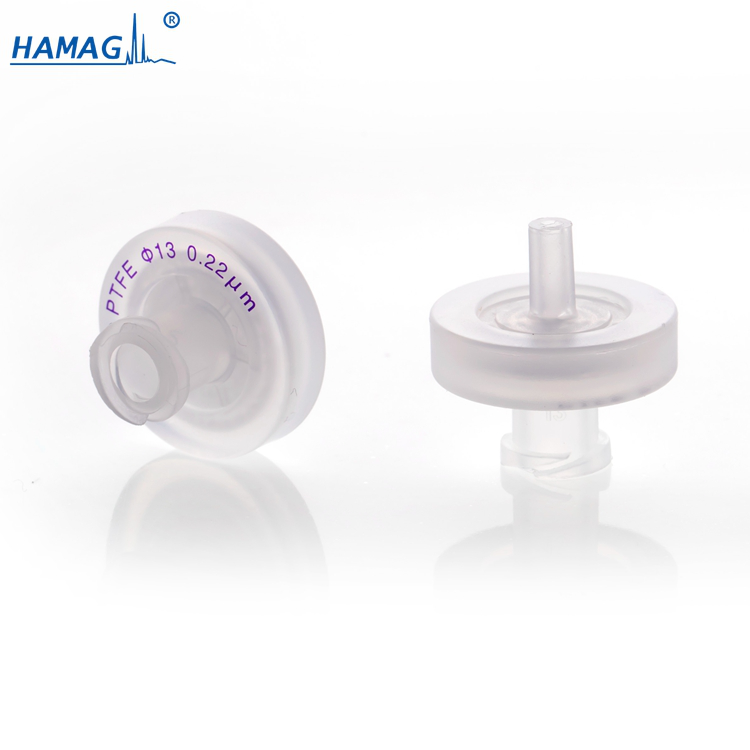 l Confirm the peak of the detected component and achieve a resolution (R) greater than 1.5

l Determine the detection limit and quantification limit of the method; sensitivity and linear range

2. Establish a calibration curve with standard samples of different concentrations

3. Check the accuracy and precision of quantitative methods

Qualitatively identify each chromatographic peak to be quantified

3. Other instruments and methods

The advantages of the external standard method: simple operation and calculation, it is a commonly used quantitative method; no need for each component to be detected and eluted; standard sample is required; the measurement conditions of standard sample and unknown sample should be consistent; the injection volume should be precise.

Disadvantages of the external standard method: The experimental conditions are required to be high, such as the sensitivity of the detector, the flow rate, and the composition of the mobile phase cannot be changed; the volume of each injection should have good repeatability. 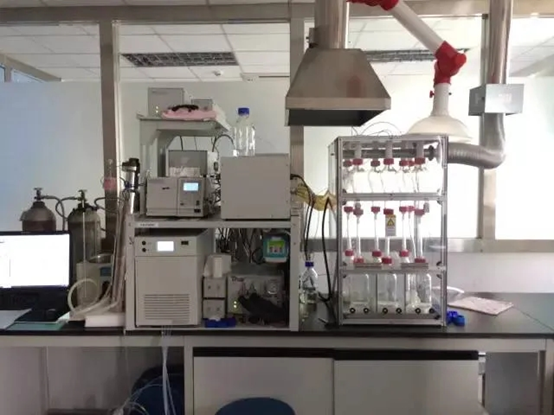 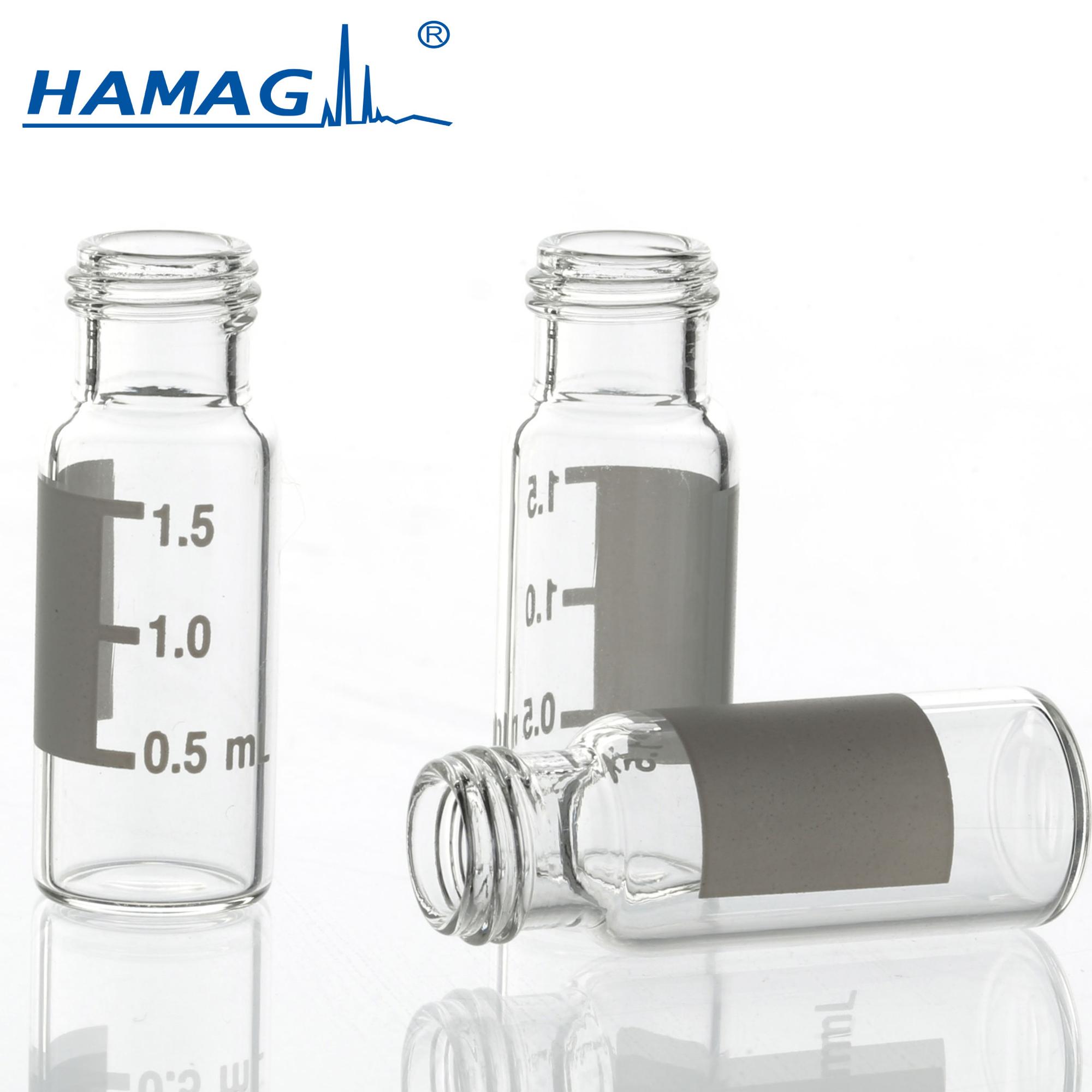 Poor accuracy can be caused by: